Mary MacKillop Childcare North Queensland provides education and care across the Diocese of Townsville, which covers 434,000sqkm and stretches from Halifax in the North, Proserpine in the South, Mount Isa in the West and Palm Island to the East.

In 2010, the first of a series of on-school-site Catholic Kindergartens commenced delivering early childhood education. All of these services were managed by Townsville Catholic Education at the request of Bishop Michael Putney.

Our MMCNQ Family Handbook and Families and Volunteers Code of Conduct can be found below: 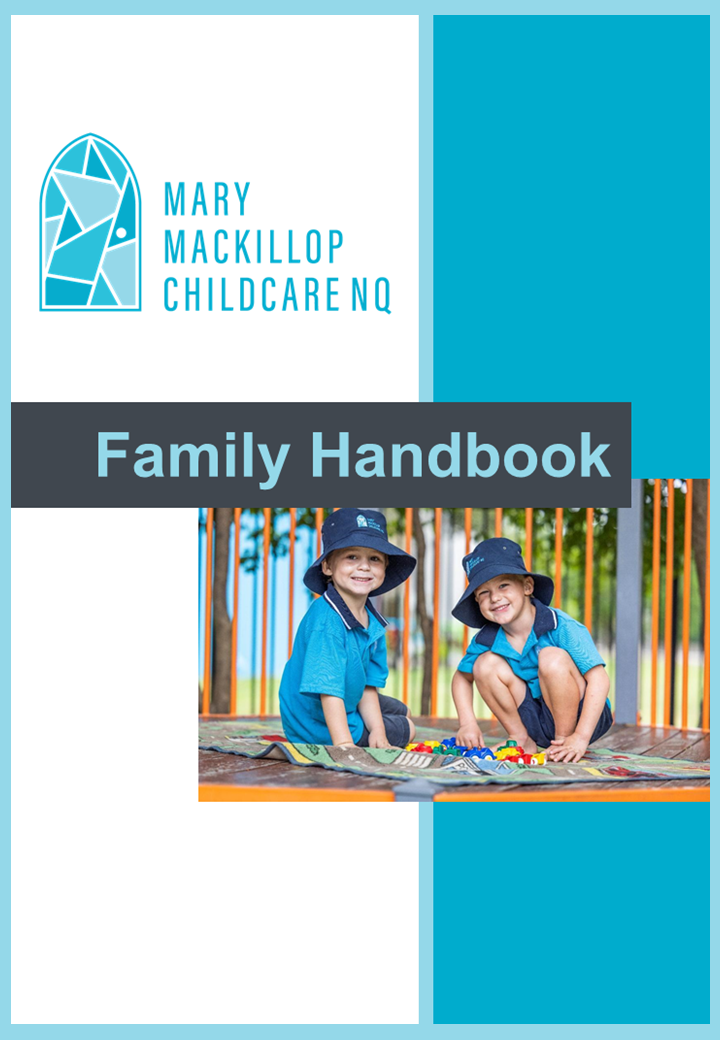 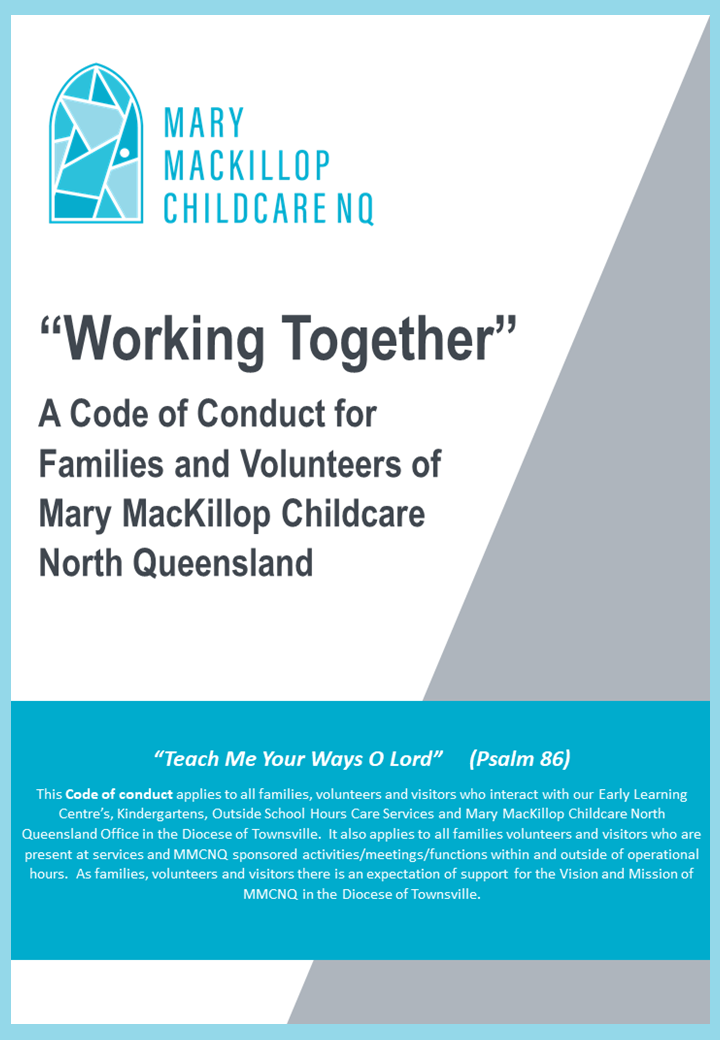